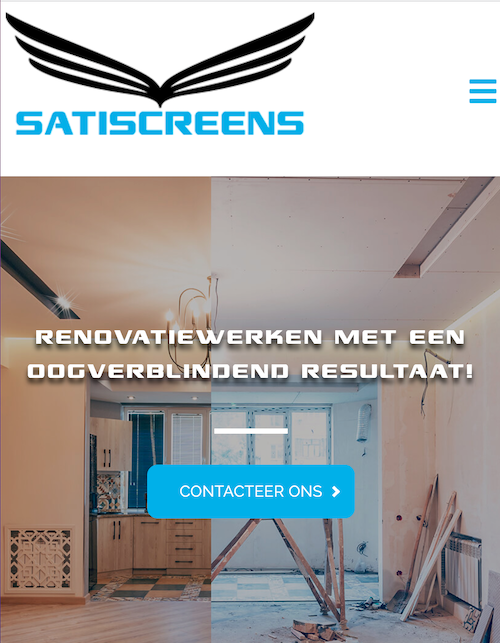 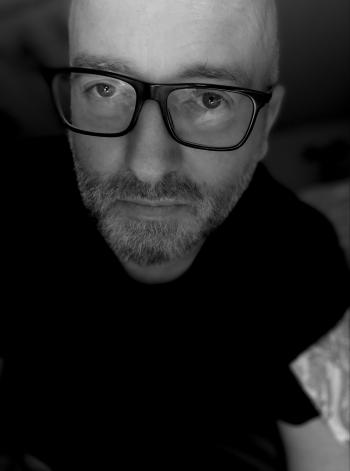 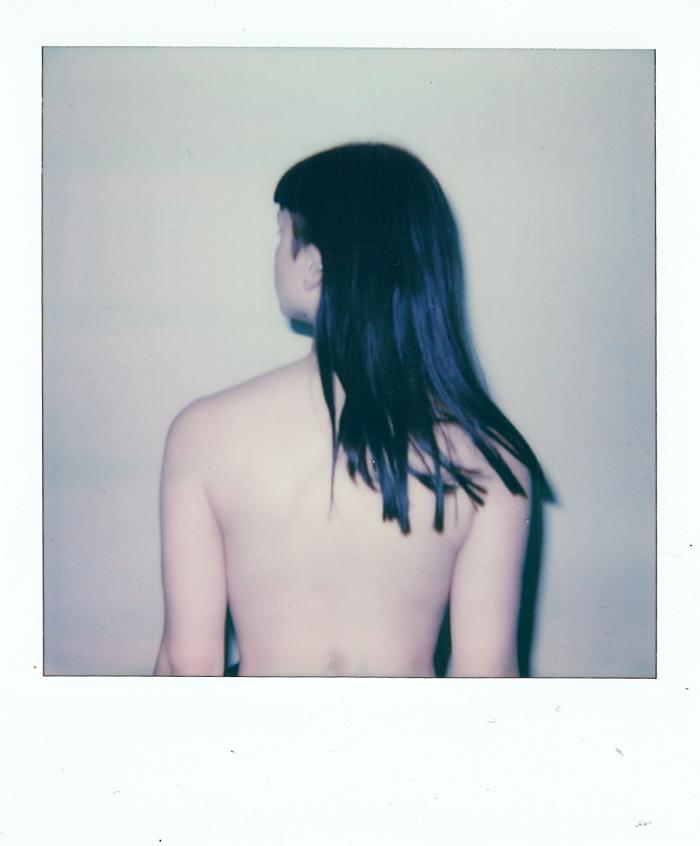 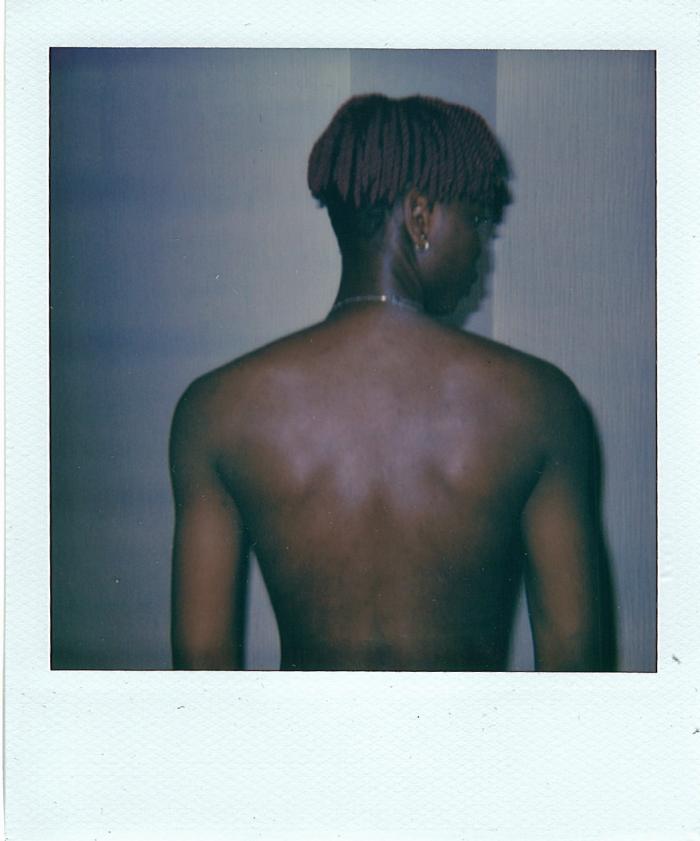 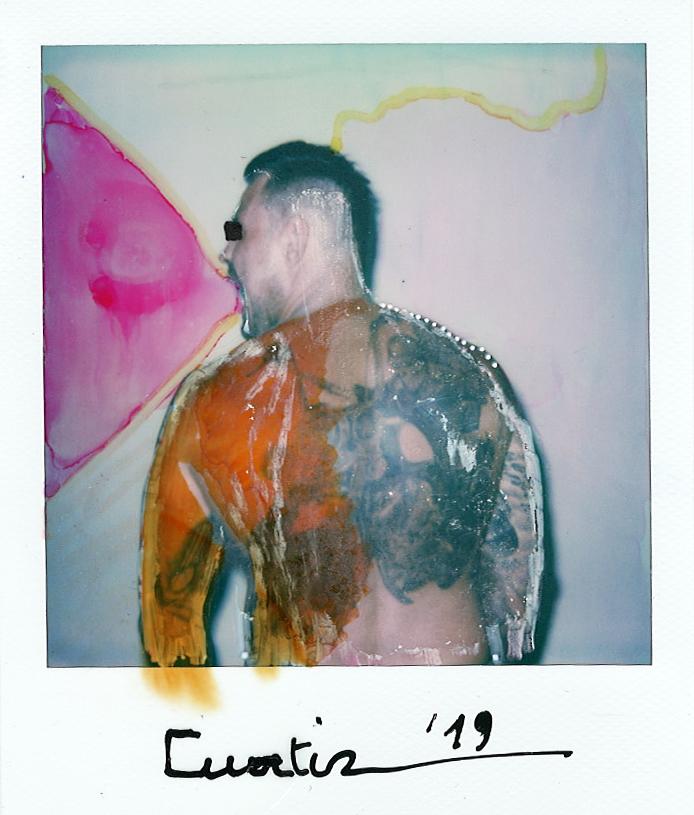 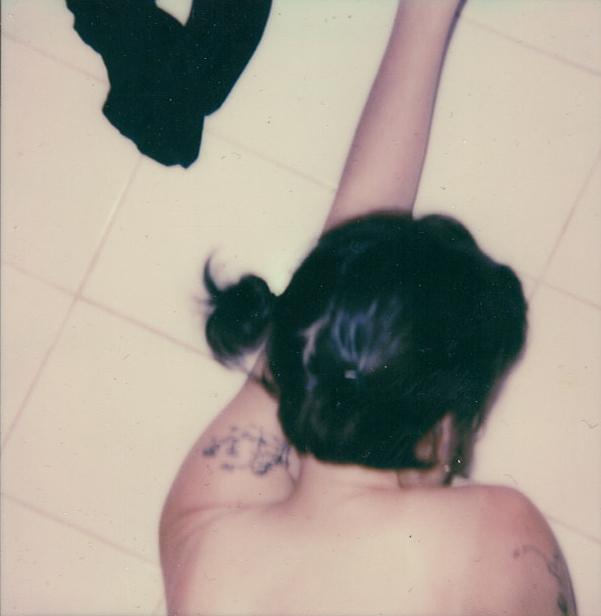 Kris 'Curtiz' De Meester (°1972, Belgium) is a Belgium based filmmaker, photographer, casting director and visual artist.
Since 1992 his life has revolved around his fascination with mankind. As a casting director he's worked on arthouse films by Lars von Trier, Thomas Vinterberg, Koen Mortier, Terrence Davies and Philippe Grandrieux, to name a few.
He also written and directed two feature films next to dozens of films which he helped to produce. Currently he's one of the producers on the new feature film by New York filmmaker Hal Hartley.
Curtiz focuses on the physical dark side of humans, their backs. Mostly untouched, mostly unexplored, unknown to most of us. While facing away from the Polaroid camera the subjects are at their most vulnerable having just one shot for a good impression. Curtiz his work is inspired by Nobuyoshi Araki, Larry Clark, Akira Gomi, Harmony Korine and David Lynch.