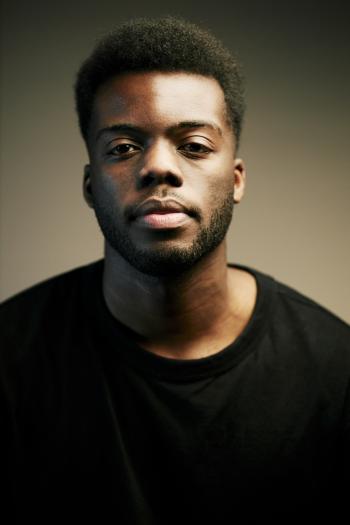 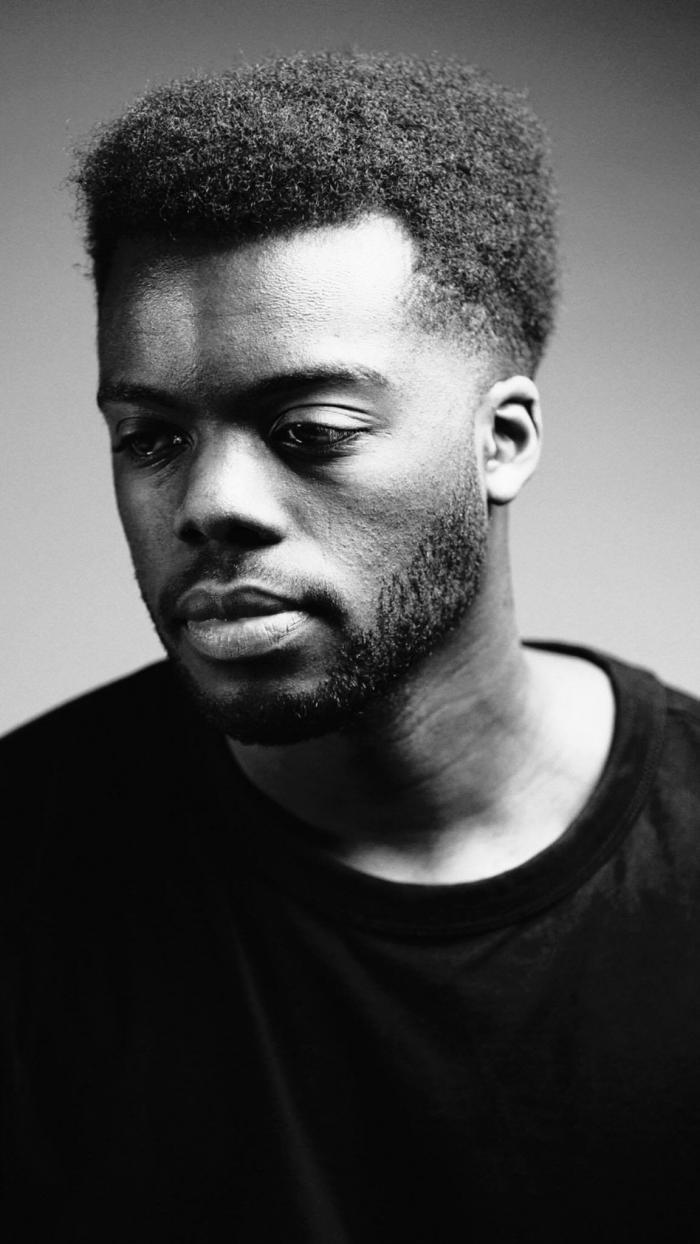 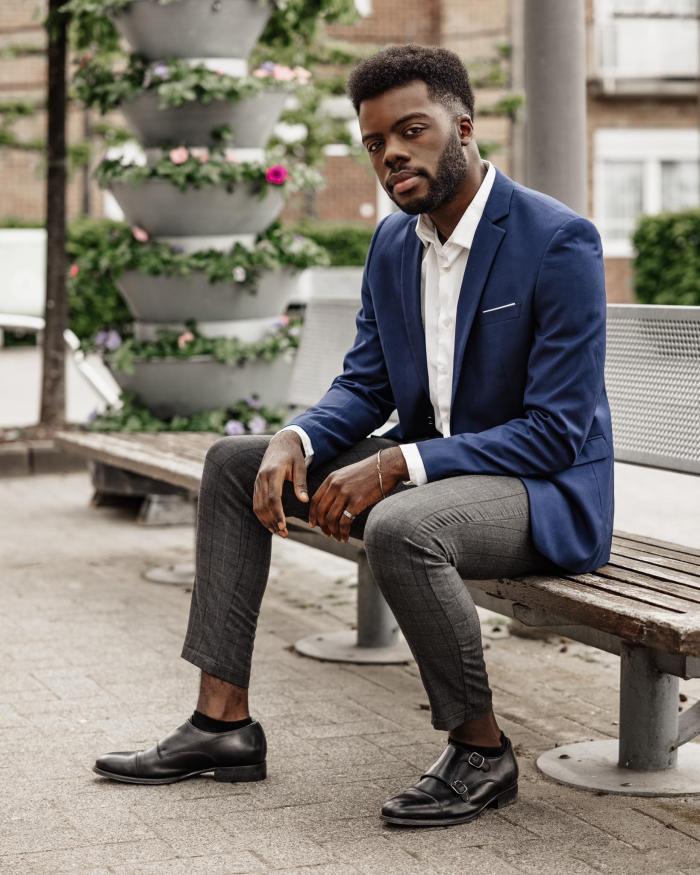 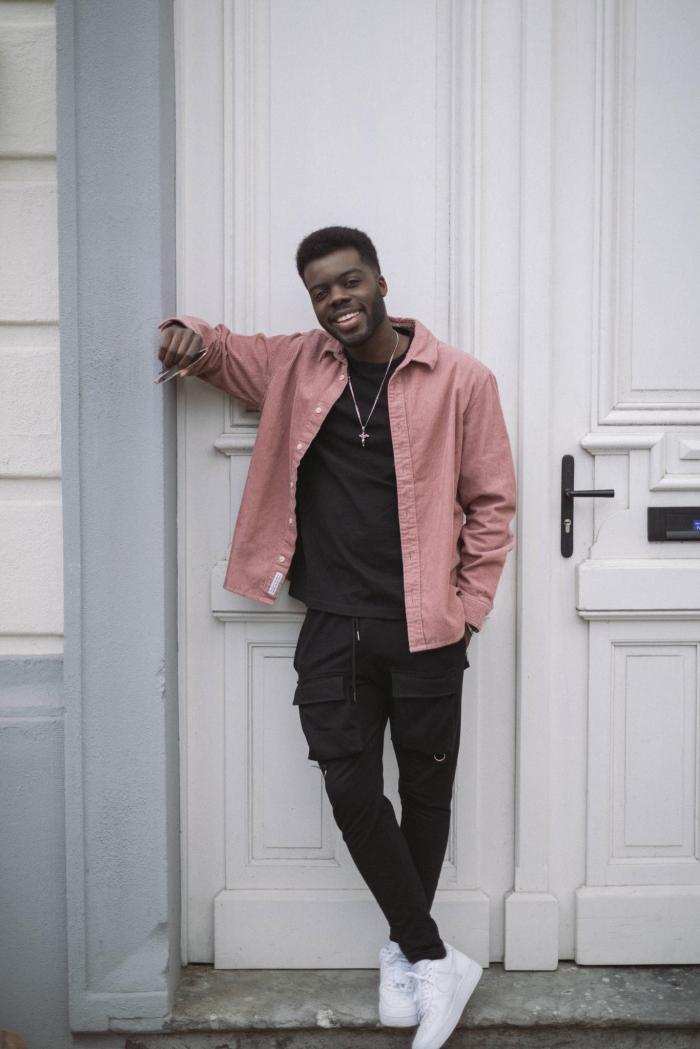 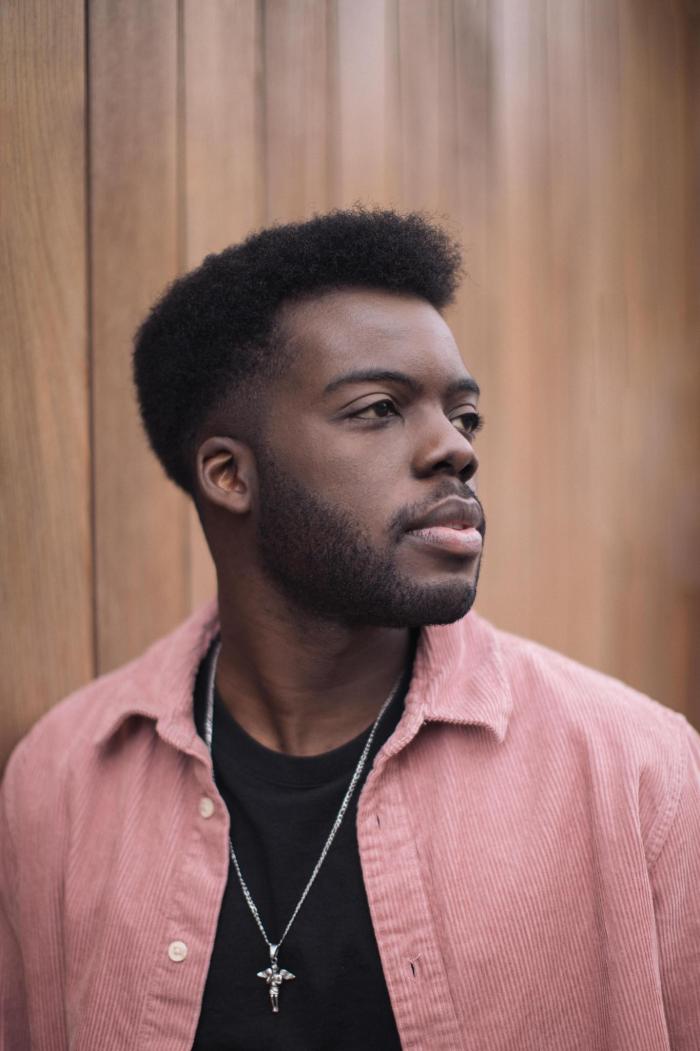 Merdine Kinanvuidi Marot (born 13 July 1997) better known by his stage name ‘DeanC’ is a Pop Urban/R&B singer, actor, model and dancer with Congolese and Angolese roots. Born in the Netherlands but raised in Belgium, Brussels (later in Ninove). He started his acting and model career back in 2016. He worked on various acting projects (short movies, series...) in Europe (Belgium, France and The Netherlands…) and did many commercials for big brands like McDonald’s, Alpro, Coca Cola etc... He singed into Dominique Models Agency in 2019. One of the biggest agencies in the Benelux. In 2021 he started doing TV shows for Walloon tv-channel RTBF and Flemish tv-channel VTM. Dean taught himself to sing and dance at a young age and often cites Chris Brown, Sam Cooke, Bobby Brown and Michael Jackson as his inspiration.